Rock Band Wiki
Register
Don't have an account?
Sign In
Advertisement
in: Songs, Songs by Shania Twain With Billy Currington, 2004 Songs,
and 32 more

"Party for Two" is a song by Shania Twain With Billy Currington which is a duet, where Shania entices a guy to come over for a party. He resists at first, but when she makes it clear that the party will be just the two of them, he finds the idea more appealing.

Twain wrote this with her husband Mutt Lange, who is a very successful producer. Twain, who was known as a Country singer, became a crossover star with the help of Lange, who added a Pop sheen to her songs. They were married from 1993-2008.

Two versions of this song were produced: A Pop version with Mark McGrath and a Country version with Billy Currington. While Shania could get airplay on both Country and Pop radio stations, finding a male duet partner who could do the same would prove difficult, so the two versions maximized airplay. (thanks, Lisa - Potosi, MO) 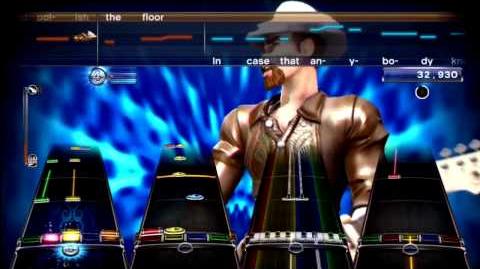