Rock Band Wiki
Register
Don't have an account?
Sign In
Advertisement
in: Songs, Songs by The Who, 1971 Songs,
and 62 more 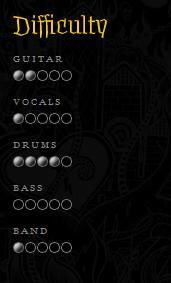 Baba O'Riley, by The Who, is a song available as Downloadable Content on Rock Band and Rock Band 2. It is available individually or as part of The Best of The Who: Rock Band Edition Track Pack.

Originally slated as part of Pete Townshend's "Lifehouse" project, Baba O'Riley was released on the album "Who's Next" when "Lifehouse" was shelved. It is one of the band's most popular songs, even appearing as the theme song in the television program CSI: New York.